The most raunchy, funny, irreverent show this side of hell!

Cypress, Texas is a devoutly religious, relatively quiet small town.  Margery, a recent widow, has been asked by her church's pastor to run the church's puppet club.  The church uses puppets to teach children how to follow the Bible and avoid Satan. The club is attended by teenagers, including Margery's son Jason, a girl that Jason has a crush on, and Timmy the neighborhood troublemaker.

The pastor wants the puppet club to put on a performance at church the next Sunday.  Sexual attraction towards the characters increases.  Jason's puppet, whose name is Tyron, takes on a life of his own and announces that he is Satan, leads them into sin, and expresses secrets that the characters would rather have left unacknowledged.

This is for mature audiences only and contains sensitive subject matter. 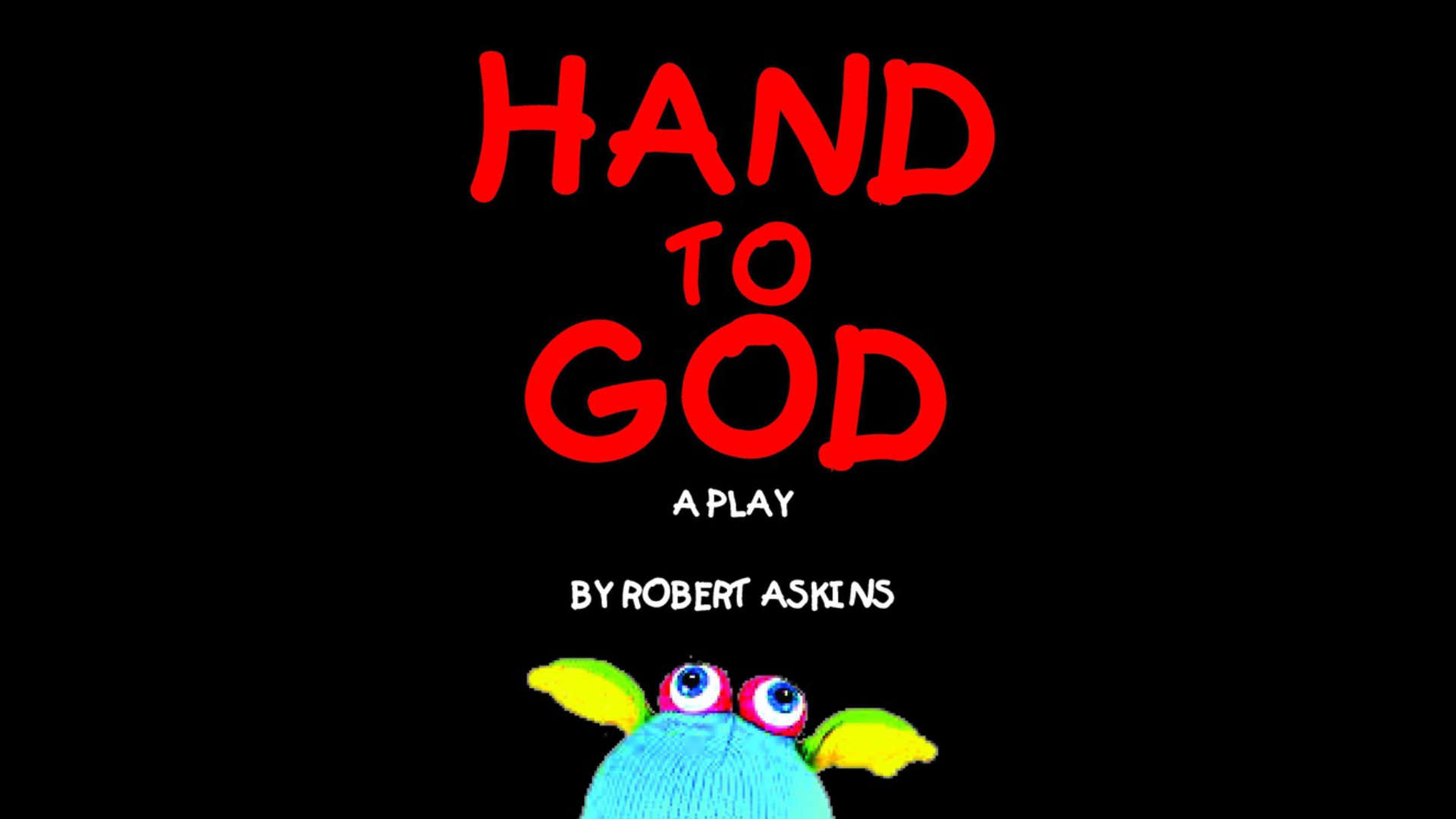 Theatre In The Grove